Google built a special next-gen photography chip that laid dormant inside of the new Pixel 2 smartphone, something that has just been activated for the first time ever in the new developer preview of Android 8.1. 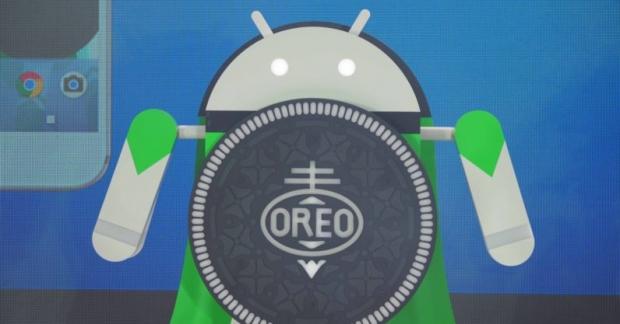 The secret photography chip inside of Pixel 2 is called Pixel Visual Core, and is the first processor designed by Google in-house, with the search giant also having some help from Intel. The 8-core processor speeds up the software side of photography, providing Pixel 2 owners with impressive HDR+ processing and other AI-powered tasks.

Google says that the Pixel Visual Core inside of Pixel 2 is capable of being "five times faster" handling HDR+ photos then traditional processors, like the Snapdragon 835 from Qualcomm - the SoC inside of Pixel 2. Third-party developers will be able to tap into the Visual Pixel Core, meaning apps like Instagram, Facebook and Snapchat could be updated to handle the additional camera horsepower and abilities.