The PC port of Nioh will be updated on November 30 with the addition of support for the mouse, as well as the ability to rebind keyboard controls. Yay. 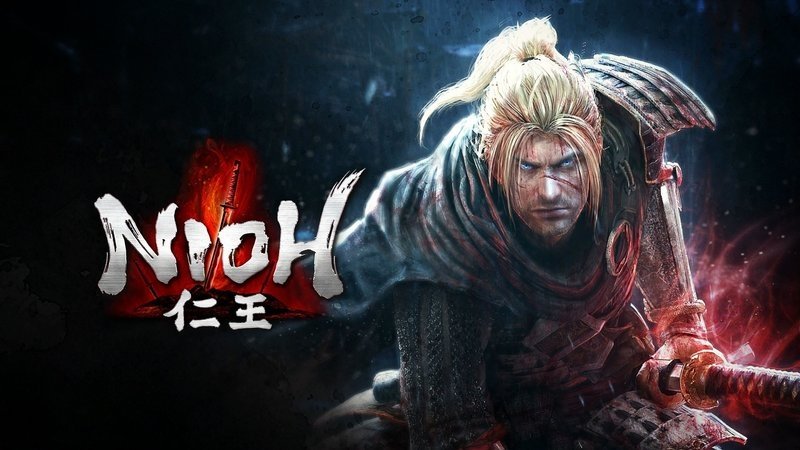 I don't know how features like rebinding the keyboard and using the moues to aim aren't staples of PC gaming because, well, they're staples of PC gaming. It seems that Koei Tecmo didn't think the PC port of Nioh needed those things at launch, but the update will give them to Nioh PC gamers.

TEAM Ninja posted on Twitter, where they said: "A new Steam update ADDING KEYBOARD AND MOUSE CONTROLS for #Nioh Complete Edition is arriving on November 30th!!!"