Ubisoft have announced Year 3 of Tom Clancy's Rainbow Six Siege is set to be a busy year for the popular FPS, with 8 new operators, exclusive co-op mode and variety of new cosmetics and maps to keep the game fresh entering its third year. 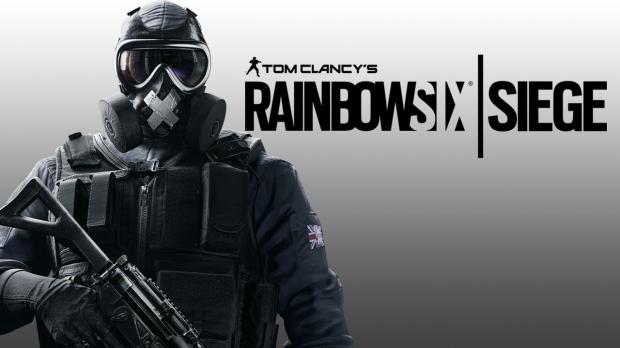 Ubisoft plan to structure Year 3 into four seasons that include:

First up is Operation Chimera that introduces a first for the game, a co-op event called Outbreak. This event is set to include an exclusive collection of cosmetics that are only available during the Outbreak event. The season is also set to unleash two new operators who excel in biohazard situations- perfect for the Outbreak event.

A full reveal of Operation Chimera is expected during the $500,000 prizepool event, Six Invitational 2018. Year 3 Season Pass will be available for purchase on December 12 with more information to be released soon.