Samsung had quite the troll with its ad that stabbed directly into Apple's iEye (geddit?!) but now Motorola wants to get in on the trolling fun with its new 'Up-upgrade to Motorola' ad that is very, very similar to the one Samsung released.

It's an alternate ending to the Samsung troll, with the long-time iPhone user upgrading to the Galaxy Note 8 to come home to his partner using Motorola's new Moto Z2 Play smartphone. Motorola offers an accessory that provides the Moto Z2 Play with a built-in projector, because we all know how much we'd use that (answer: not much).

Motorola doesn't even mention its competitors in the ad which is smart, but I have to think: who would buy the Moto Z2 Play over a Galaxy Note 8 or iPhone X? 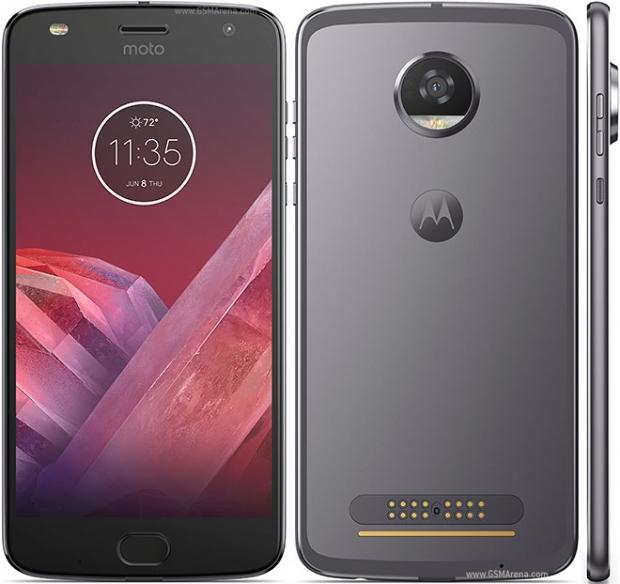