To celebrate the upcoming home video release of 'The Dark Tower,' we have fifteen Blu-ray copies of the film to give away thanks to our friends at Universal Sony Entertainment. 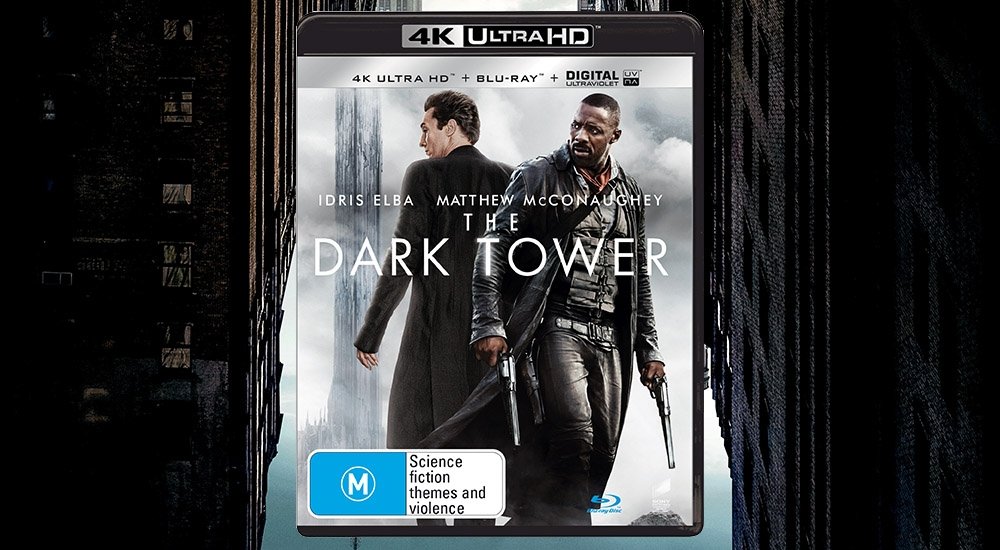 In a world of superheroes, there is only one gunslinger. Roland & the Man in Black share an ancient vendetta; they must fight to the death in an epic battle over the fate of the Universe. The last Gunslinger, Roland Deschain, has been locked in an eternal battle with Walter O'Dim, also known as the Man in Black, determined to prevent him from toppling the Dark Tower, which holds the universe together. With the fate of the worlds at stake, good and evil will collide in the ultimate battle as only Roland can defend the Tower from the Man in Black.

To go into the running to win a prize, post this article to your social media profiles, correctly answer the below question, and send your postal address to ben at TweakTown dot com before the competition closes on November 30.

How many novels are included in Stephen King's 'The Dark Tower' series?

'The Dark Tower' is available to purchase on 4K Ultra HD Blu-ray, Blu-ray, and DVD at leading Australian retailers from November 29th.