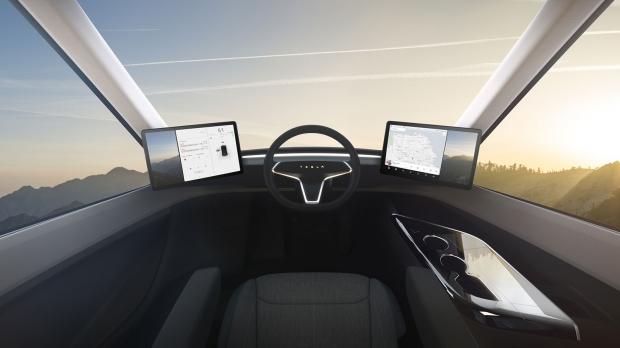 If we compare the $180,000 model against a similar diesel-powered semi truck, Tesla is charging a $60,000 premium. But considering it will cost around 20% less to run (right now, not given diesel price increases in the future) and is much more green-friendly, as well as a bunch of new features and a bigger cabin, it will eventually save you $250,000 over 1 million miles according to Tesla. 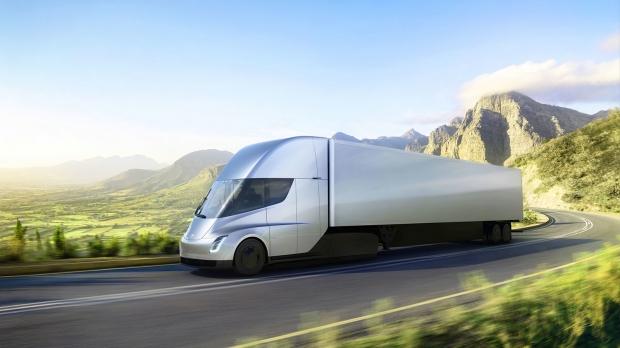