It really must be a party at Bluehole everyday, after they created one of the hottest games ever made, continuously push the boundaries of how many peak gamers can be playing a game on Steam at once (see ya, Dota 2 and CS:GO). 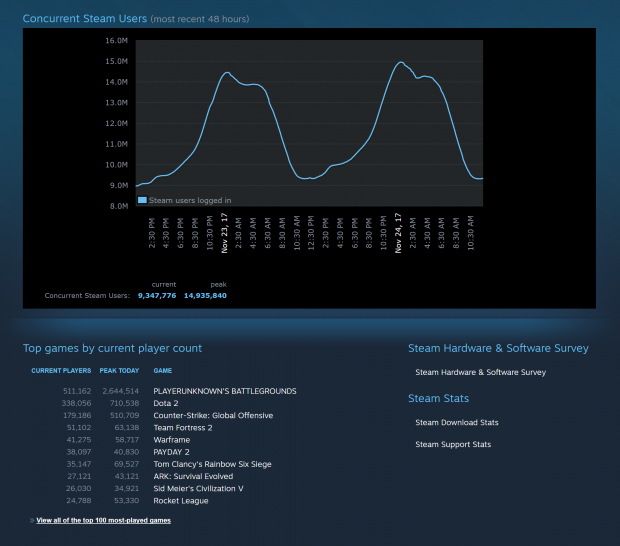 Let us know in the comments below.