It seems like it's the best time for demos of some big games considering its Thanksgiving and all, with a demo of Project CARS 2 released and now Bethesda with a demo of Wolfenstein II. 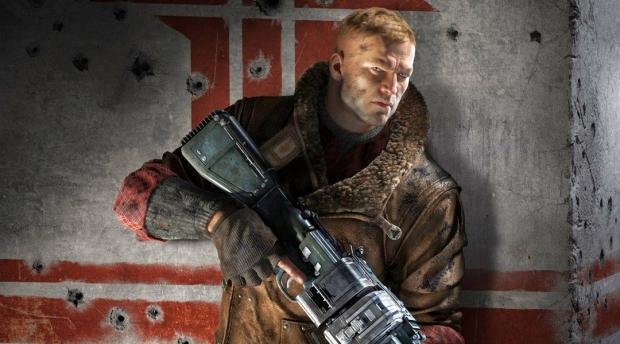 Bethesda's demo of Wolfenstein II lets you play through the first level of the game, which should be enough to whet your appetite for the full thing. If you end up buying the game, the progression from the demo will be transferred over to the full game.

Wolfenstein II: The New Colussus was released on October 27 for the PC, Xbox One, and PS4 - with all versions receiving the new Wolfenstein II demo.