With most of the gaming headlines busy with Battlegrounds breaking all sorts of records, it should come as no surprise that Grand Theft Auto V has been named the best-selling video game of all time in the US. 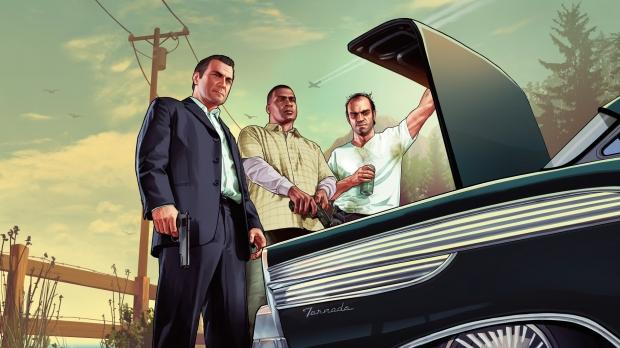 Take-Two Interactive released their FY2018 second quarter results yesterday, with better-than-expected results, lifting their outlook on the remainder of 2017. The report states: "Grand Theft Auto V has now sold in more than 85 million units. According to The NPD Group, Grand Theft Auto V is now the all-time best-selling video game, both in revenues and units, based on combined U.S. digital and physical sales across PC, console and portable".

Normally sales of games go down after a few months post-release, but GTA V has continued to fly - even with its full price of $60. The peak concurrent gamers in GTA V are sitting at around 55,000 - and while it doesn't hold a flame next to the 2.3 million that PUBG has, GTA Online is still making GTA V something that gamers are still playing.

Best-selling game of all time in the US... that's quite the award there, Rockstar!