Microsoft has had its new Xbox One X console on the market for a few days now, and there's already an exclusive limited edition bundle that you, me, and virtually no one we know can buy either. 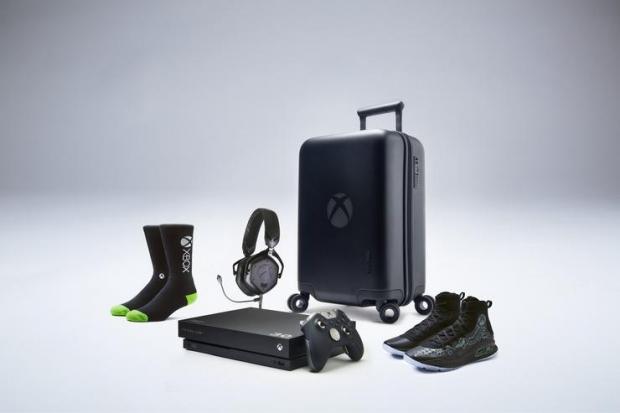 The new Xbox One X bundle sees Microsoft teaming with NBA superstar Stephen Currey, with a new Xbox One X and Curry 4 "More Power" VIP Kit that is being handed out to "today's top athletes, entertainers, and influencers". The new kit includes: 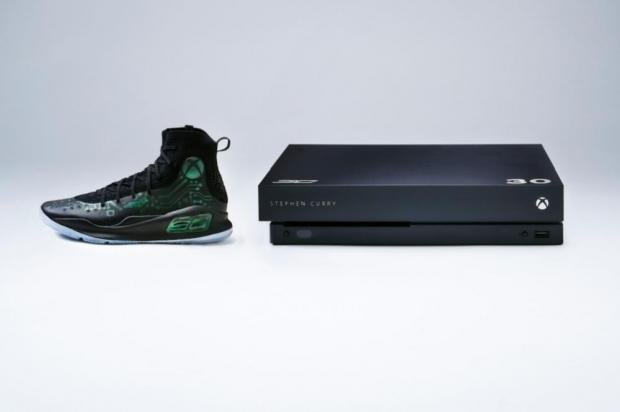 This bundle seems locked for the elite, but Microsoft has said you could win one through following "partner social channels" like Under Armour, and V-MODA.