Battlegrounds has reached its latest milestone, with PUBG reaching 20 million copies sold on the PC alone. The Xbox One version of the game launches on December 12, while v1.0 of the game will reach us in the second half of December. 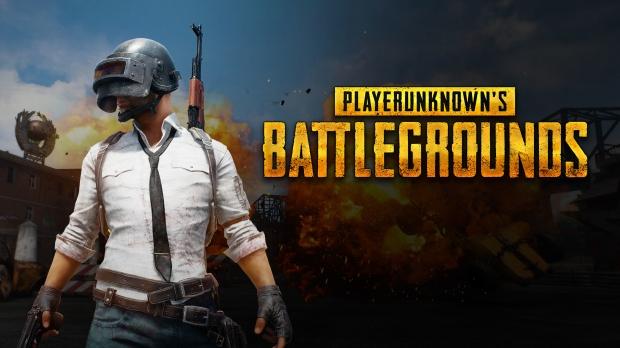