Xbox One X is now on the market for $499 in the US, with Phil Spencer doing the rounds with the media and teasing during an interview with Bloomberg that the company is working on a new streaming service. 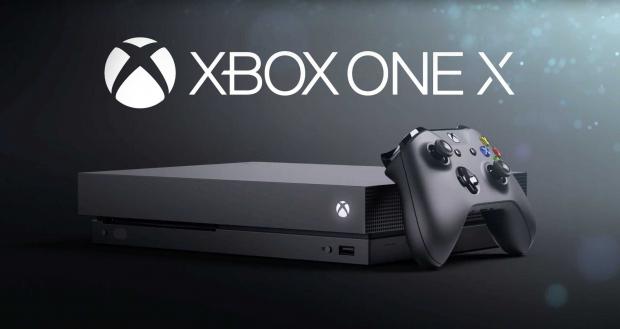 Spencer told Bloomberg: "Microsoft will probably debut a streaming service that doesn't require a console for some types of content in the next three years". According to the report, Microsoft has been working on the streaming service for the last five years, but deemed it "too costly" and was never pushed into the market.