We all know just how big Game of Thrones is, but it doesn't really have a competitor in the big budget TV series world. Amazon is reportedly looking to make a Lord of the Rings TV series, something that would be big enough to compete with Game of Thrones while standing on its hands. 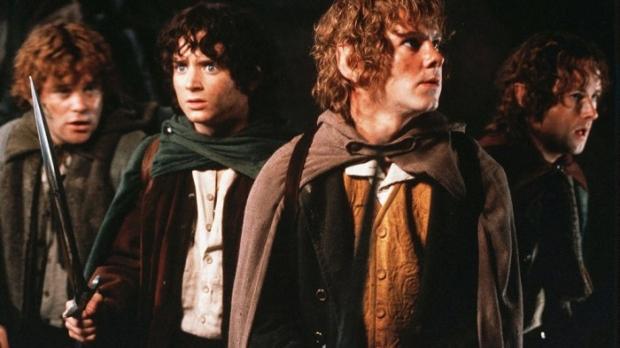 Amazon boss Jeff Bezos is "personally" involved with the talks between Warner Bros. and Amazon, but neither side have confirmed that a deal has been struck just yet. Warner recently settled a lawsuit with the Tolkien estate, which could make it easier to make a new Lord of the Rings TV show.