We're just days away from the launch of Microsoft's new Xbox One X console, with news breaking that The Surge will be receiving a nice injection of options for graphics over the PS4 Pro version of the game. 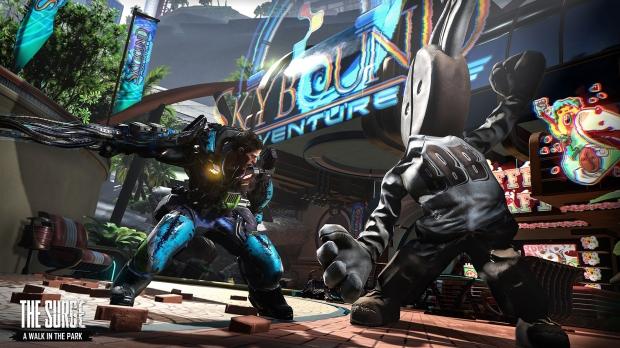