Sony has debuted a new trailer for Far Cry 5, with a new gameplay video that highlights that Ubisoft is making the game with co-op in mind, with the full Far Cry 5 single-player campaign playable in co-op mode.

This means that you and a friend can get into a plane in Far Cry 5 and have a gunner shooting around you, or have tractor races, or shoot from the same car and defend your friend. The entire game will be available in co-op once the first mission is finished, which both players will need to do before teaming up.

You can give each other ammo and health packs, with both players getting to keep the XP, loot, and player progression during the season. The host will have individual world progression, something that will include quests, outposts liberated, and other open-world activities. 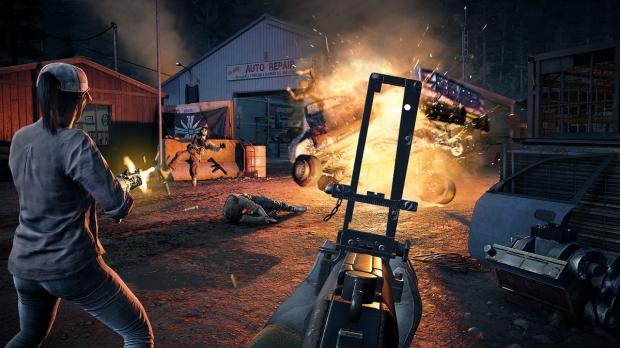