Heavy Rain was one of my favorite games on the PS3, with developer Quantic Dream working on their next-gen game ever since, and it is forming quite well indeed. Detroit: Become Human is a PS4 exclusive, and was just confirmed for a Spring 2018 release during Sony's Paris Games Week 2017 Media Showcase.

The latest trailer for Detroit: Become Human shows off the main character from the original tech demo that inspired the game, something I loved from the E3 2016 trailer. The announcement trailer was released two years ago in October 2015 and has been in most PS4 gamers' eyes since, as it should be one of the best PS4 exclusives of this generation of games.

Detroit's new trailer shows just how much work Quantic Dream has put into not just the graphics engine and improved performance over the sluggish Heavy Rain on PS3, but the team has written a very emotionally powerful script for the game. I'll buy a PS4 Pro soon for this game, just like I purchased the PS3 for Heavy Rain. 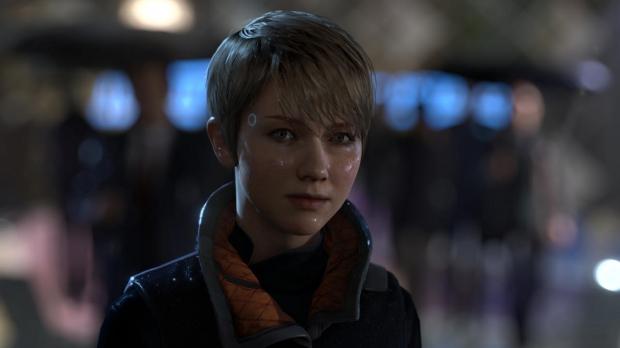