Intel might have launched its new Core i7-8700K and Core i9-7980XE flagship processors for the Z370 and X299 platforms, but the company will be releasing some form of 10nm CPU this year with volume production and new SKUs in the second half of 2018. 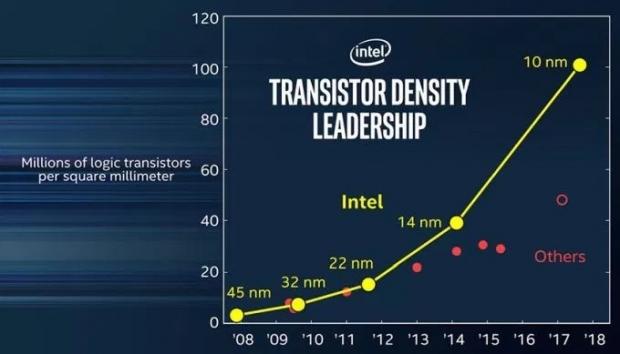 This means we can expect a 10nm CPU released this year, with the new Cannon Lake CPU family to make an appearance in a lower-end SKU at first. We should see super limited supplies of this new 10nm processor, which could be a reaction to Qualcomm's impending release on the 10nm node, sending Intel scurrying to get 10nm off the ground and into consumers' hands.