Microsoft is just days away from releasing their Xbox One X, and now we're hearing that horror game Outlast II will be running at native 4K and glorious 60FPS.

The news of Outlast II running at 4K 60FPS on Xbox One X comes directly from Red Barrels Games' co-founder and Senior Game Designer Phillippe Morin, who was interviewed recently and said: "Outlast 2 will support native 4K and run at 60 FPS on the Xbox One X, but it won't support HDR and Dolby Atmos. The process was pretty straightforward for our programmer. The patch is already live, by the way!" 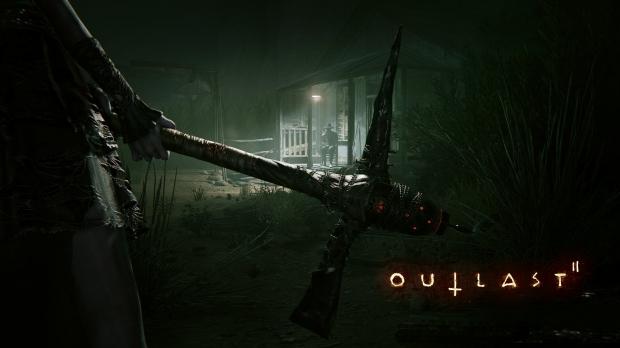