Microsoft introduced their Kinect sensor for the Xbox, if you can believe it... 7 years ago, selling 35 million units in a time when Nintendo was killing it with their super-popular Wii console. 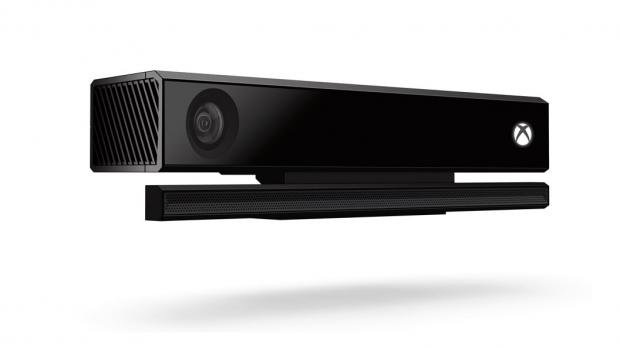 After a few years, Kinect 2.0 was introduced as a central part of the Xbox One, until gamers completely rejected it. Back in 2014, Microsoft stopped bundling Kinect with the Xbox One, and then it slowly died, and is now officially over.

Microsoft's head of Xbox Devices Marketing, Matthew Lapsen, said: "When we introduced Xbox One, we designed it to have the best experience with the Kinect. That was our goal with the Xbox One launch, but like all product launches, you monitor over time, you learn and adjust".