Microsoft is quickly ramping up to its release of its new Xbox One X console, with a new trailer hitting the US called 'Feel True Power'. There are a few games you might spot, with PC gaming phenomenon PlayerUnknown's Battlegrounds used in the latest Xbox One X teaser video.

The commercial aired on October 22, on the Xbox YouTube channel, and will be shown during the huge Season 8 premiere of The Walking Dead, and then during the Super Bowl 51 rematch between New England Patriots and Atlanta Falcons during NBC's Sunday Night Football.

Microsoft explained in a post on Xbox Wire: "The global campaign is designed to appeal to all gamers, taking the audience on an emotional roller coaster to elicit emotions like awe, excitement, fear, and passion. A call for gamers to feel the emotions of gaming in a way they may never have felt before. 'Feel True Power' represents that the experience isn't just about what you see, but also what you feel".

Xbox One X launches on November 7 for $499, with PlayerUnknown's Battlegrounds to be an Xbox exclusive for the time being. PUBG has amassed sales of over $450 million with 15 million copies sold, and over 2 million concurrent gamers on the PC alone. We should expect continued success with the biggest game right now, on Xbox One X. 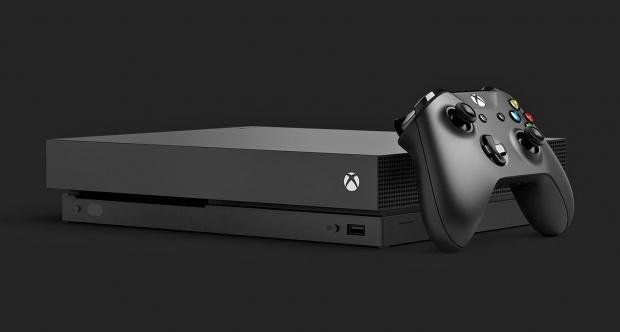