Qualcomm and Microsoft made a big fuss over the upcoming LTE-capable Surface Pro at Computex 2017 earlier this year, but according to a listing on the Microsoft Store, Surface Pro LTE has been delayed until Spring 2018.

Microsoft's listing for the Surface Pro LTE on their store states: "The new Surface Pro with LTE will be made available for purchase at retail Spring 2018. We're excited to bring you a Surface Pro that is now faster, lighter, quieter, and more connected than ever".

Microsoft's new Surface Pro LTE will rock 4G capabilities, which should cost a decent chunk more than the base model Surface Pro which sells for $799. We should expect more details at CES 2018, where I'm sure we'll find out everything we're meant to know with Qualcomm and Microsoft's upcoming new slate. 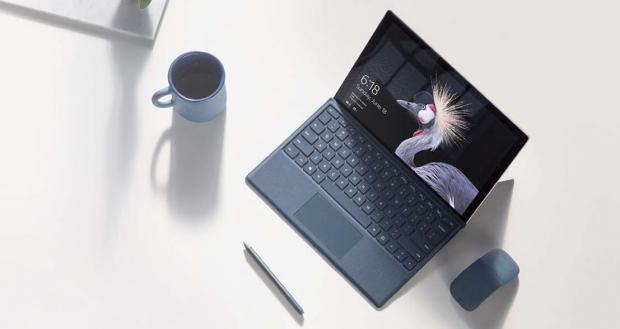