The cable that is providing millions of people with internet access, and even the cable you have running to your router - heck, the same fiber optic cable that is going into my router here as I type this, could soon be an early earthquake detector. 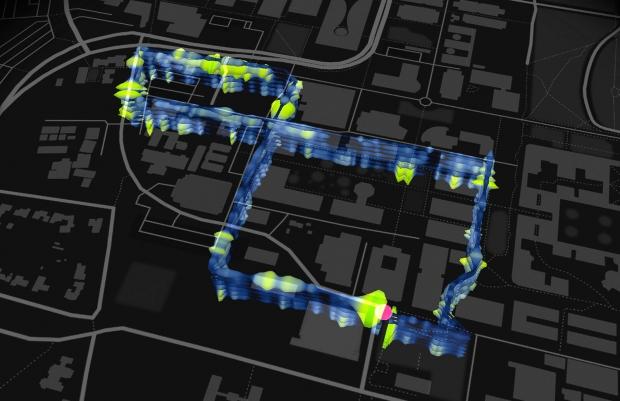 Researchers have developed a new technology that detects seismic activity through the "jiggling" in fiber optic cables, with 'laser interrogators' looking for disturbances in the fiber, and then sending that information about the magnitude and direction of the tremors. Using fiber-based detections isn't something that's completely new, but it has previously been used for acoustic sensing that needed them wrapped in cement,or sticking them to a surface so that you ensured contact was made to the ground.

Right now this new earthquake-detecting feature in fiber optic cable is limited to the physical size of the fiber rollout, so it could miss out on rural and country areas. The current proof of concept is just a 3-mile loop around Stanford University, but it could be something that will be adopted more in the future as this technology matures.