The runaway success of Battlegrounds has even politicians in South Korea talking, with Congressman Dong Sub Lee bringing a golden pan to a government audit hearing for the Ministry of Culture, Sports and Tourism. 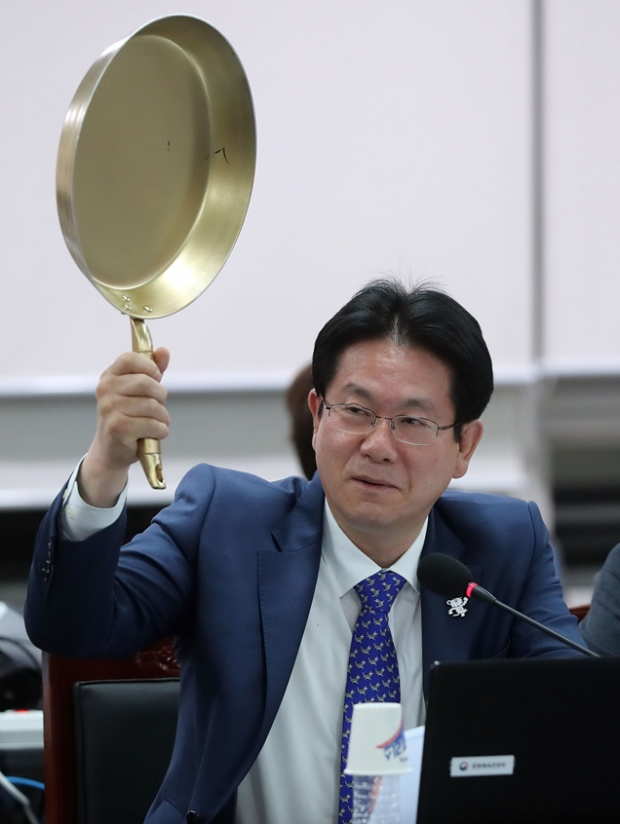 Congressman Lee said: "Battleground was made by a developer from our country. The game has sold 12 million copies and have gone over 1.99 million concurrent players in 6 months. This is unprecedented in Korean gaming history". In August, golden frying pans were given out as trophies for the Gamescom PUBG Invitational tournament.

He continued, requesting that the ministry provide support to game developers, so that South Korea can see more games like Battlegrounds, and continued success. 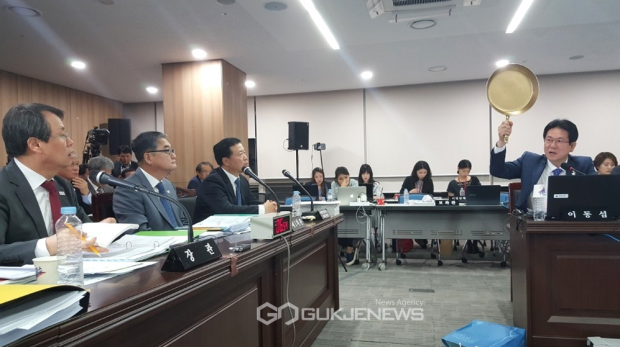