NVIDIA is days away from the release of their GeForce GTX 1070 Ti graphics card, and it looks like we're being greeted with our first leaked 3DMark benchmarks, of both the 4K run and DX12 runs of 3DMark. 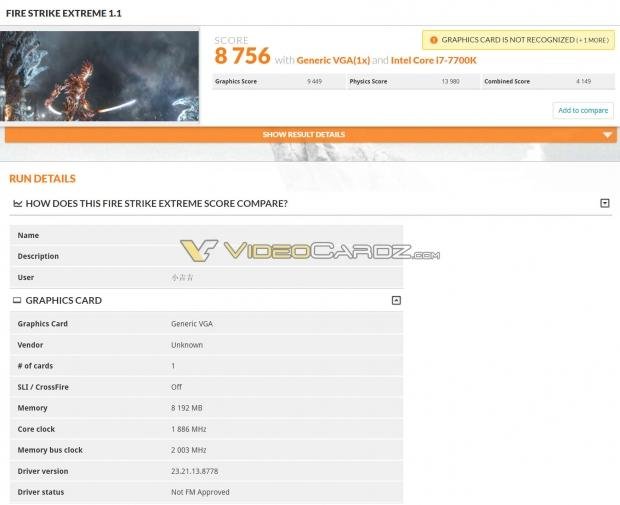 The same dominance happens in Time Spy, but this time around the new GeForce GTX 1070 Ti beats the Radeon RX Vega 56 in both Balanced/Turbo modes, while it loses to the RX Vega 64 and GTX 1080, but it is very close to the RX Vega 64 which is very surprising. 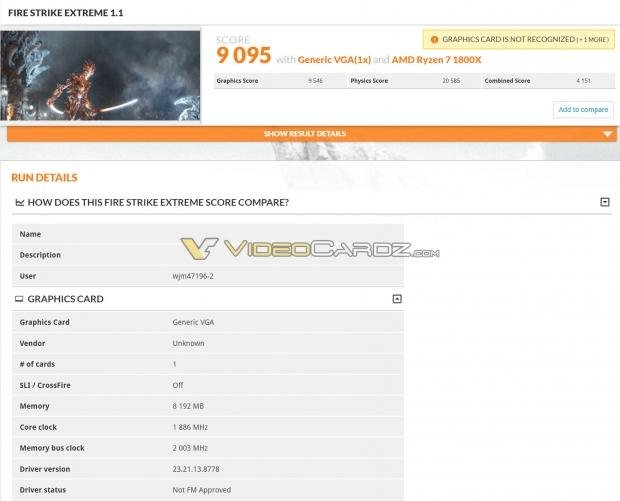 Earlier today, I wrote about our first look of the GIGABYTE GeForce GTX 1070 Ti Gaming graphics card, which requires a single 8-pin PCIe power connector. We are a week out from the launch of the GeForce GTX 1070 Ti, so expect more leaked benchmarks and reveals of cards in the very near future.