Hulu, a video on demand service, will exclusively stream four unique series that are based around esports that will air this Fall. The series will be produced by ESL with each series focusing on a unique theme delivered in a podcast-style discussion, rather than a traditional documentary. These series captures various aspects of esports, including athlete training and preparation, news and industry trends, and coverage of ESL's tournaments. 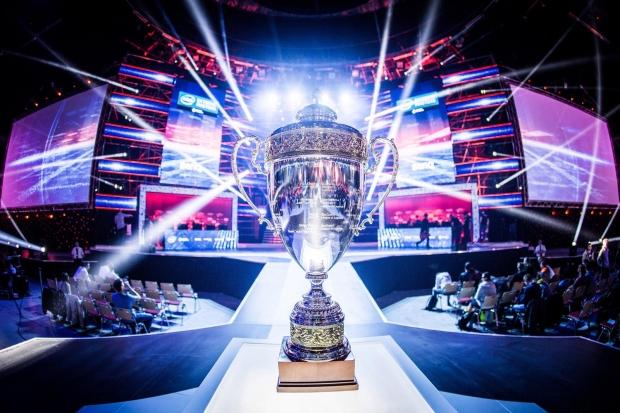 Player v Player (10x30 minute episodes) is a gamified debate show that features casters and esport influencers, as they debate the hottest tops in esports to accrue points.

Bootcamp (6x30 minute episodes) is a weekly series that follows CS:GO team- The Immortals. The series features in-depth footage of how the team rebuild their roster leading up to one of CS:GO's premier tournaments, IEM Oakland.

Defining Moments (6x30 minute episodes) relives some of the most epic moments in esport history as casters and analysts dive deep into the archives to explain what made these moments unforgettable. Each episode is centered around a theme including trick shots and insane reflexes, controversial moves and their impact on gaming history and long-lasting rivalries and how they came to be.

And finally ESL Replay (4x60 minutes), a documentary recap of four of the biggest multi-day tournament that includes in-depth analyses and behind-the-scenes footage not part of the tournament live stream. These moments are captured from Dota 2 in Hamburg in late October, CS: GO and PUBG in November, and CS: GO in Denmark that features in December.