Microsoft is mere weeks from the release of their new Xbox One X console, and inside of each and everyone there is a drawing of Master Chief riding a freakin' scorpion, right there on its circuit board.

Spanish tech YouTube channel Unocero, has the details in the video above. You won't be able to see Master Chief riding the scorpio inside of the Xbox One X without ripping apart, something we don't recommend, but it's an awesome nod to the codename Project Scorpio that Microsoft had on the Xbox One X until it was officially named a few months ago. 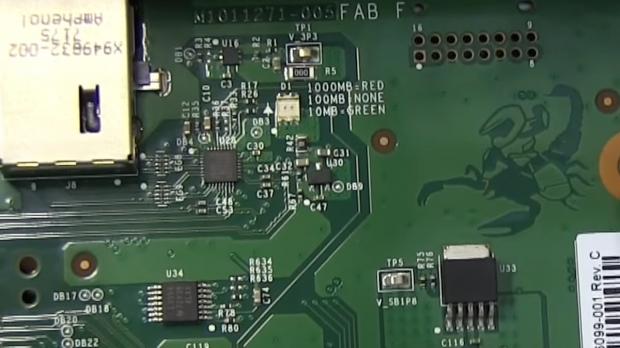