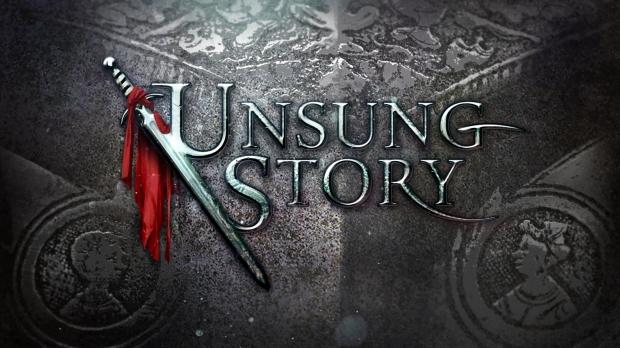 "For me, I remember playing Final Fantasy Tactics from the couch on my PS1, and that format was quintessential to my experience enjoying that game,"Little Orbit CEO Matthew Scott said. Backers will also be able to update their platform preference via a survey.

In Little Orbit's Kickstarter update, Scott mentioned that they would be cancelling or modifying some backer rewards as it was "financially wasteful to produce" due to limited amount of backers. No need to worry though, partial refunds will be allocated for those tier backers.

"The biggest example of the first case is the Game Package sold as a $5 add-on. This package promises 3 exclusive stages only for the backers that ordered it, and only 329 backers purchased it. That means we would be producing 3 extra stages of the game for a small group of players, and we can never release those stages anywhere else. That's not a commitment we can make. For now, we are going to cancel this item. However we are evaluating the possibility of offering a new add-on closer to launch that will give backers a discount on purchasing some form of DLC that isn't exclusive."

"The late addition 2nd T-Shirt is another example. Only 5 backers selected this add-on, so it makes no sense to go through the work and effort of making it."