To celebrate the upcoming home video release of 'Transformers: The Last Knight,' we have fifteen Blu-ray copies to give away thanks to our friends at Universal Sony Home Entertainment! 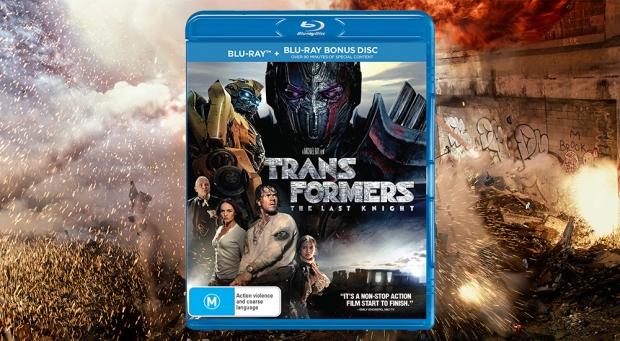 Every legend hides a secret. Humans are at war with the Transformers, and Optimus Prime is gone. The key to saving the future lies buried in the secrets of the past and the hidden history of Transformers on Earth. Now, it's up to the unlikely alliance of Cade Yeager (Mark Wahlberg), Bumblebee, an English lord (Anthony Hopkins) and an Oxford professor (Laura Haddock) to save the world.

To go into the running to win a prize, post this article to your social media profiles and send your correct answer to the following question (along with your postal address), to ben at TweakTown dot com before the competition closes on October 6th:

'Transformers: The Last Knight' is available to purchase on 4K Ultra HD Blu-ray, Blu-ray, and DVD at leading Australian retailers from October 4th.