Microsoft has formally changed the name of the Windows Store to the "Microsoft Store," which hints at bigger things. 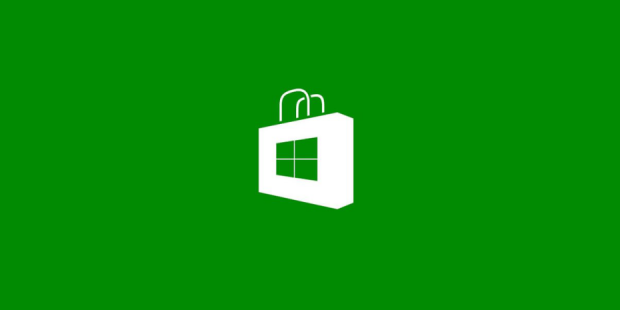 The storefront's name change was made in the latest update for Windows Insiders who test out pre-release Windows 10 updates, who noticed the name and the shop's icon getting a new shape. Outlets like Windows Central are curious if Microsoft will start selling content other than the storefront's current digital fare--apps, games, music, videos, etc.

Others wonder if Microsoft will actually start selling non-digital content through the onboard storefront as well, considering the "Microsoft Store" matches up with the company's website storefront and traditional brick-and-mortar retailers. All in all the shop shouldn't change all that much, and Microsoft has yet to formally announce the change--or what it actually means.

I'm personally curious to see how this affects Xbox One consoles, if at all. The Xbox One family of systems are now powered by Windows 10 and are directly linked to the company's Windows infrastructure. Likely there won't be any major changes in regards to console purchases...but Microsoft has done some drastic unification measures in the past year, so I wouldn't be too surprised if they pull something interesting.