We're still just under two months away from the release of Need for Speed: Payback, with publisher EA and developer Ghost Games releasing the PC system requirements.

NVIDIA is celebrating Need for Speed: Payback with a new 4K gameplay video, powered by a single GeForce GTX 1080 Ti. NVIDIA explains: "Check out our exclusive Need for Speed Payback Graveyard Shift PC gameplay in 4K running at 60 FPS, captured on a GeForce GTX 1080 Ti PC. Watch as Tyler heads to the airfield and takes on the street league Graveyard Shift, race down the runway, grab some serious air, and work his way up through Silver Canyon".

Need for Speed: Payback launches on PC, Xbox One, and PS4 on November 10. 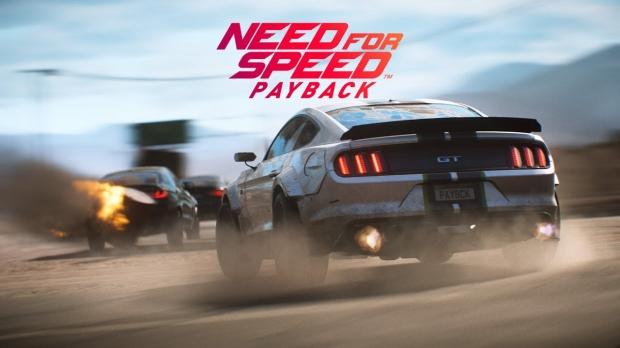