Project CARS 2 is about to slide onto the market, with news breaking that developer Slightly Mad Studios is working on a new Fast and the Furious game.

Eurogamer reports that the CEO of Slightly Mad Studios, Ian Bell, teased the game in a big way. Bell said: "Guess what the latest Need for Speed game is doing and have a think about which Hollywood film they're copying, and then I can tell you we have a six-year deal with that major Hollywood company that'll beat what Need for Speed is doing. For the next six years". 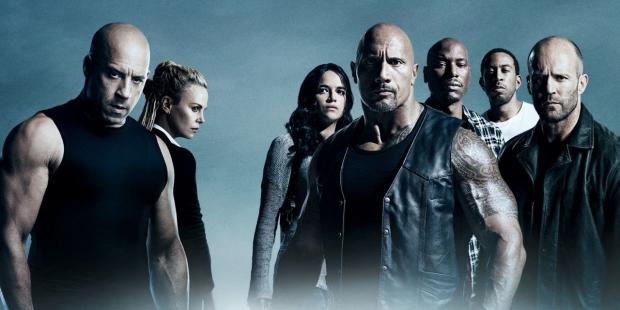