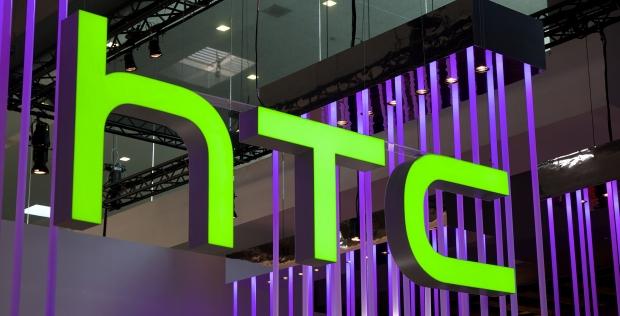 HTC today announced that it has paused all trading of company stock on the Taiwan Stock Exchange ahead of a "major announcement," which is likely an official takeover reveal. The company, which once sat alongside the biggest phone-makers in the industry, recently reported its eighth straight consecutive loss in May, with losses of $66 million in first quarter of the current fiscal year.

Speculation indicates HTC will sell its research and development and smartphone divisions to Alphabet Inc, and other reports say the company will likewise spin off its VR division that's responsible for the HTC Vive headset.

As The China Post reports, HTC has seen a significant drop in stock value in the last few years. The company's shares currently sit at NT $69.30, only 5% of the company's all-time TSE high of NT $1,300 achieved in 2011.