Console gamers recently had the pleasure of accessing the multiplayer beta for latest entry into the Call of Duty series, Call of Duty: WW2. Now, PC gamers will be given the chance to access the multiplayer open beta on September 29 through to October 2. 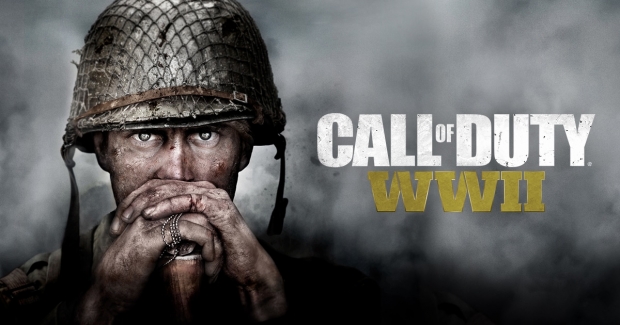 The PC beta, accessible via Steam, will be open to the entire PC platform with no pre-order required. This wasn't the case for the console beta as access was limited to pre-ordered editions only. Developer Sledgehammer explains this is due to "Stress test core gameplay systems and online backend infrastructure at scale."

The minimum requirements for the beta are below and are quite reasonable.