Toshiba have been busy, with recently announcing the release of the X300 HDD range and now releasing the new ultra-compact MQ04 Series 1 TB HDD. 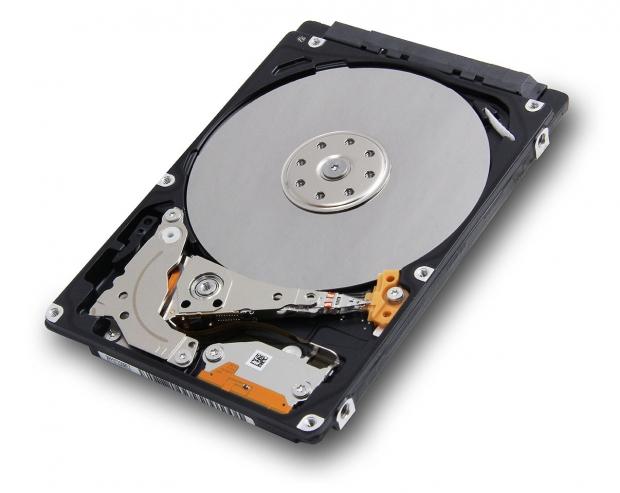 Available now, but with no pricing yet released, the MQ04 1TB is also quieter and weighs less than prior generations and is the perfect choice for mobile storage applications.