Turn 10 has announced that Forza Motorsport 7 has gone gold, celebrating the milestone by releasing an official commercial trailer.

The new trailer for Forza Motorsport 7 features comedian and CarCast host Adam Corolla, pro driver Ken Block, and a bunch of gamers. There are some uber cars in the trailer, including: a Pagani Huarya, Porsche Cayman GT4, Plymouth Barracuda, and Block's own custom-built Ford Mustang "Hoonicorn".

There will also be a PC demo of Forza Motorsport 7 coming soon, and get this: it will include a benchmark utility so that we can test the performance of the game. Expect a bunch of cards to be benchmarked when the demo arrives on September 19. 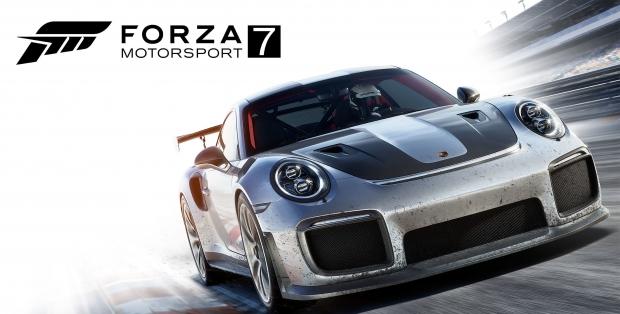