Ubisoft have announced a free major update for The Division, entitled the Resistance update. This update, patch 1.8, focuses on PvE with the inclusion of a multi-zone map called the West Side Pier. However, it's more than just a map. Ubisoft have revealed that there will be frequent alerts for new events, short-term mini assignments and dynamic enemy spawning. To encourage players to play through the new PvE content, players will be rewarded with same Division Tech resources that you will earn in PvP Dark Zone.

The Resistance update also introduces Resistance mode. A four-player co-op mode taking on waves and waves of enemies. Finally, the addition of a four-on-four Skirmish mode that resembles a classic time-based multiplayer match, just with the requirement that you finish players off to earn the kill rounds off the update content. 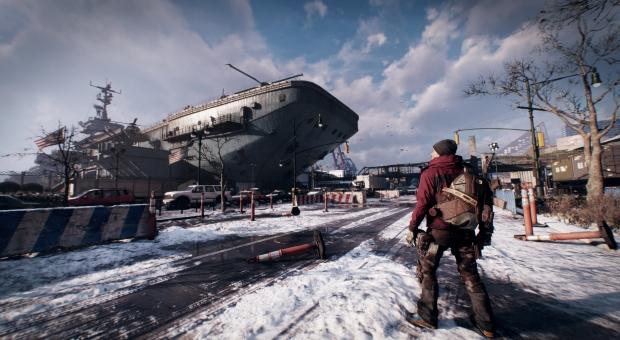 Slated for a Fall release, Ubisoft will be hoping this new content will revive its player base.