The entire world is waiting to see what Apple do with their September event, where we should be introduced to the latest iPhone, 4K-capable Apple TV, and more. The big deal at the event will reportedly be AR glasses, according to Bernstein Research. 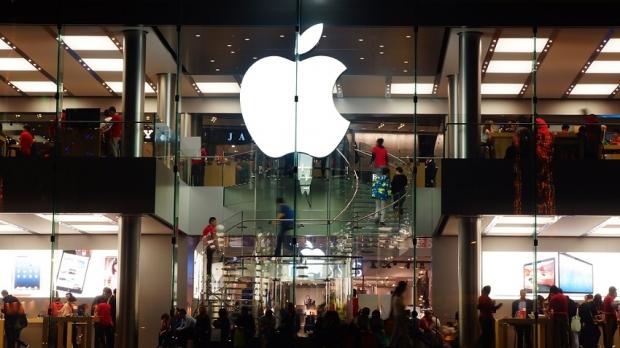 Tim Sacconaghi is confident Apple are preparing an AR product, where he says "Instead, it is evident that most players remain content to fiddle with prototype and beta products, which are still years away from commercial viability. We believe this state of persistent fragmentation provides a potential opening for Apple. Given the relative infancy of AR, Apple does not seem to be behind any of its competitors from a technological perspective: ARKit appears to be just as capable as any other solution within the AR space".

We won't see Apple dominate the AR space instantly, but rather it will take 3-4 years for Apple to get familiar with it. This happened with the iPad, iPhone, and every product in between - and also not just from Apple, but with any new emerging technology (VR is a recent example). He added: "from a business perspective, smartglasses would make sense to Apple for three reasons," those being a "potential market" that "is very significant," the ability of Apple to plow a lot of money into refining the technology, and a follow-on market for "smartglasses software / services" that "could also be substantial".