NVIDIA showed gamers that they're committed to high-end PC gaming at Gamescom 2017, with strong relationships with Bungie, id Software, EA, and more. Check it out:

Now we have some beautiful new footage of Need for Speed: Payback, running at 4K 60FPS on a GeForce GTX 1080 Ti. It looks great, much better than anything the consoles - including the upcoming Xbox One X, is capable of.

The new trailer is called 'Burning Point' and features over 2 minutes of actual gameplay captured from Gamescom 2017. 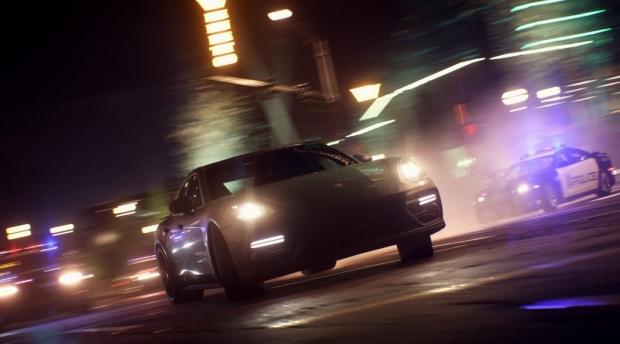