Along with the Galaxy Note8 and the iPhone 8, Google's Pixel 2 and XL 2 are certainly the most anticipated smartphones that are yet to be unveiled this year. 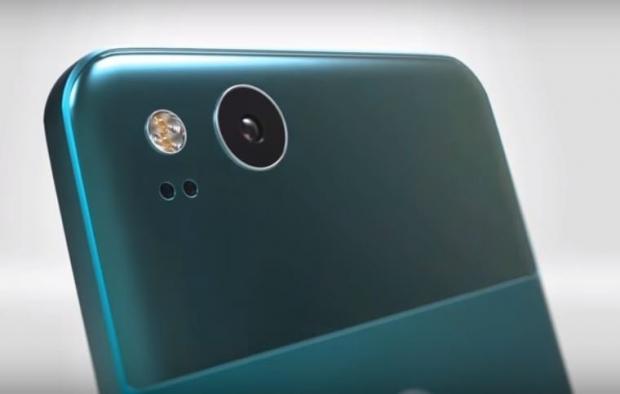 The Pixel 2, as we recently learned, will be the first device to feature Qualcomm's yet-to-be-announced Snapdragon 836 platform.

A new leak has now appeared revealing more info about the upcoming devices. According to the leaks, the Pixel 2 is made by HTC while LG is working on the Pixel XL 2. The Pixel 2 will reportedly feature a squeezable frame, like the HTC's U11, but it will carry a different name - Active Edge. This feature will let you invoke the Google Assistant by squeezing the phone's frame.

The leak also reveals that the Pixel 2 should run Android 8.0.1.

Along with the Snapdragon 836, the Pixel 2 will come with 64GB of internal storage. Earlier reports also suggest that the company will ditch the 3.5mm headphone jack.

There's still no info about the pricing, but the company stated earlier this year that the phones would remain 'premium handsets.' Let's hope this doesn't mean that the phone will cost around $1,000, which is the rumored price of the upcoming Note8 and iPhone 8...