HTC's U11 was launched back in May, and the phone's camera still has the highest score on DxOMark. It appears that the company is planning to launch a smaller variant of its successful flagship. 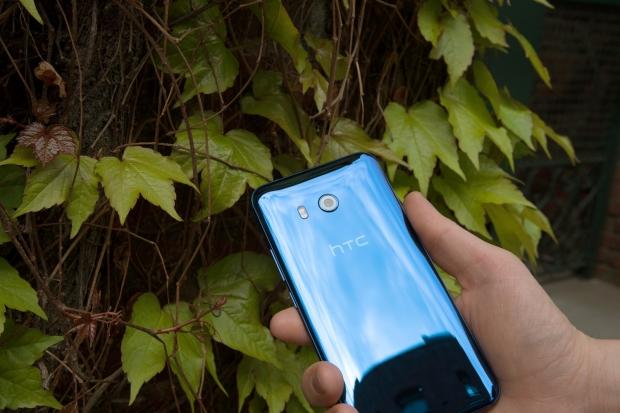 According to the latest report, HTC U11 Life, which is the alleged name of the phone, will feature a 5.2-inch screen. The device will be waterproof, and like its bigger sibling, it will lack the 3.5mm headphone jack.

The phone won't feature Snapdragon 835 as its big brother, but will instead come with Snapdragon 630. The HTC U11 Life will have 32GB of storage expandable via microSD card.

The front camera will remain the same - 16MP. However, the excellent U11 12MP camera which has received such high rankings will be swapped out with a 16MP shooter.

The phone should be launched by the end of this year, but there's still no info about the pricing.