Google's Pixel 2 and Pixel XL 2 are among the most anticipated smartphones this year which isn't surprising considering the success of the last year's devices. 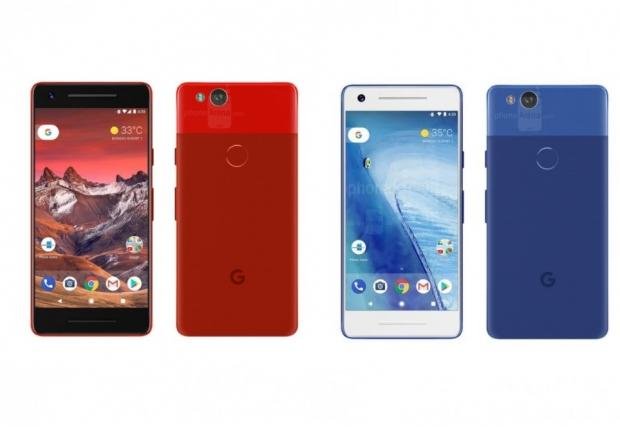 Both phones should be unveiled in October, and as we recently learned, the duo will be the first devices featuring Qualcomm's yet-to-be-announced Snapdragon 836.

Read also: Google Pixel and Pixel XL discounted up to $200

A month ago we saw a concept video showing the stunning Pixel XL 2, and now 3D renders of the Pixel 2 suggest how the final design could look like. 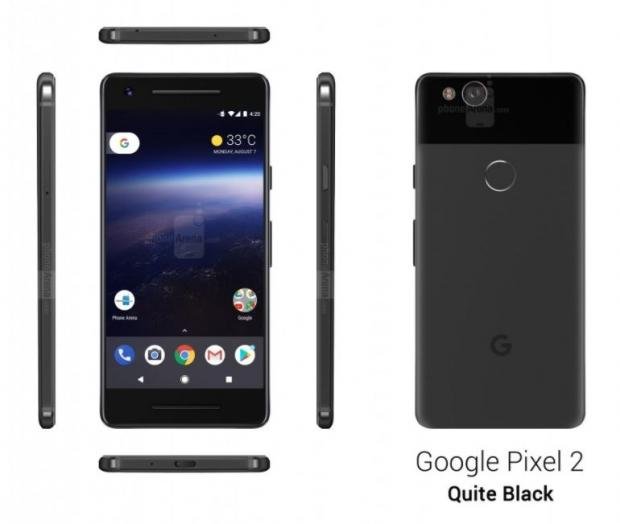 The photos show five different color options, but keep in mind that none of these colors have been officially confirmed. The Pixel 2 looks pretty good in all of them, but the blue and the red color option really stand out.

Earlier reports suggest that the company is ditching the 3.5mm headphone jack, but as this leak shows, the phone will be getting stereo speakers on the front. 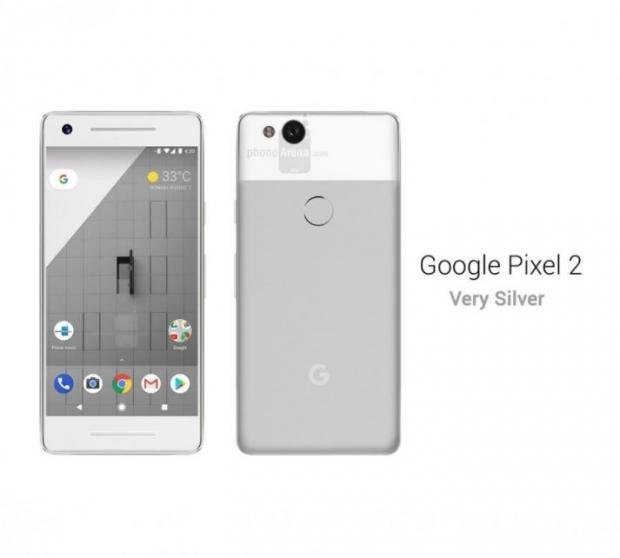