Apple's iPhone SE was announced in March of last year, and the company still hasn't released its successor. Earlier this year we heard that the company is working on a new iPhone SE device, but some analysts believe that Apple has no intention of releasing an SE edition. 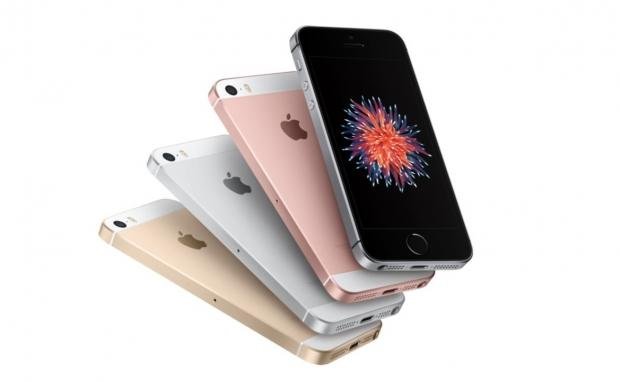 However, according to the latest rumors on the matter, Apple does plan to launch a new iPhone SE. Industry sources claim that the new device should be launched in the first quarter of next year, around the same time as the original iPhone SE.

The model is expected to keep the smaller screen and affordable price. It should be powered by A10 processor, the same SoC that powers the iPhone 7.

Other features should include a fingerprint sensor, 1,700 mAh battery, and it will run iOS 11.

Interestingly, the sources claim that the iPhone SE will launch in India first followed by other countries. This makes sense because the SE sold very well in India and it is the perfect market for a budget iPhone.