Airbus has posted a stunning video showing a 360° view from space. 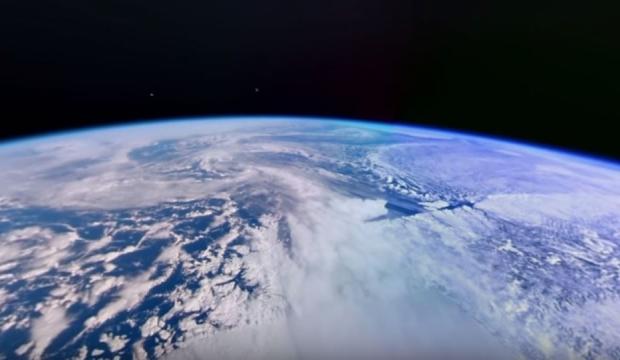 Viewers can see footage of the take-off, down to Lapland getting smaller while the rocket soars into the sky, then views of the Earth once the rocket goes through the atmosphere and reaches its highest altitude of 700km.

The rocket was launched back in April, but the company just recently published the video.