In a patent published by the United States Patent and Trademark Office, Apple describes a feature that could literally save lives. 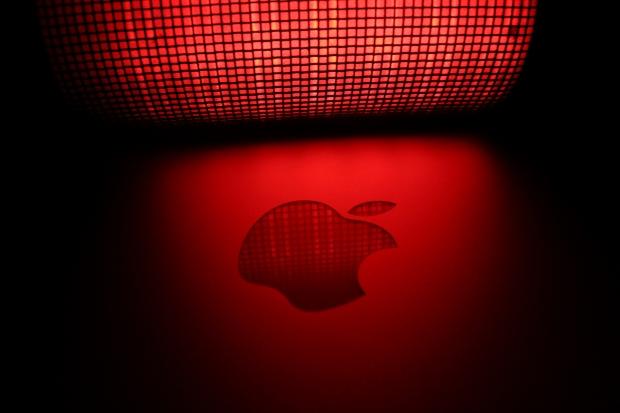 The tech giant submitted a patent for a feature that would allow users to call emergency services "when a conventional method may not be practical." The patent describes how a user could call 911 by simply using a fingerprint.

It is already possible to call 911 from the lock screen on iOS devices, but this feature would allow users to call the emergency services even if they find themselves in a situation where an assailant or attacker is watching them.

In the patent, Apple states that the phone might look for a particular sequence of fingers, the level of force, a gesture (pinching or swiping), or a certain cadence of taps to the screen which would alert 911.

This feature could also notify the authorities about the user's whereabouts and automatically pull live audio or video from the user's iPhone.

It is unclear when or if Apple plans to build this technology. Not every patent transforms into an actual product, but it's good to see that Apple is thinking about the safety of its users.