Far Cry 5's campaign length will be on par with previous games in the series, Ubisoft says.

With a living, breathing open world based built with Ubisoft's next-gen world tech mixed with chaotic and explosive FPS action, Far Cry 5 looks to be the most ambitious Far Cry yet. Since the game won't release until 2018, Ubisoft has been a bit tight-lipped about specific details, but lead writer Drew Holmes drops some new info.

In a recent interview with Gamingbolt, Mr. Holmes said that Far Cry 5 has deep customization and a massive level of guns and other toys to spread wanton mayhem across rural Montana. "It has a robust school system. There's going to be lots of weapons to play around with. We're going to go into it later. But expect improvement and stuff you have seen in previous Far Cry games," Mr. Holmes said. When asked about Far Cry 5's total campaign length, the writer affirmed it should be around 25-30 hours. 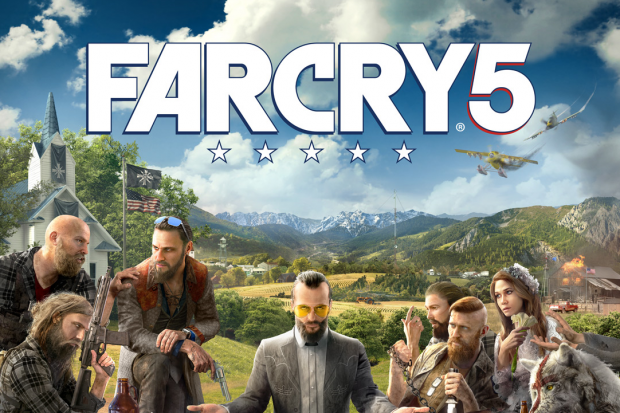 Read Also: Far Cry 5: Everything you need to know

Ubisoft has already confirmed that Far Cry 5 has the largest weapons and vehicle roster in the franchise, and its open sandbox world offers a ton of different ways to dispatch foes. As we've seen in the preview trailers, the anything-can-happen action seems ever-present in the game, and players get to call in help from allies like Nick, who guns down enemies from the skies in his plane, or Boomer, your new doggy pal that steals guns from baddies.

"Freely explore Hope County's rivers, lands, and skies with the largest customizable weapon and vehicle roster ever in a Far Cry game. You are the hero of the story in a thrilling world that hits back with every punch, and where the places you discover and the locals you ally with will shape your story in ways you'll never see coming."

Check our official Far Cry 5 content index for more info on the game. 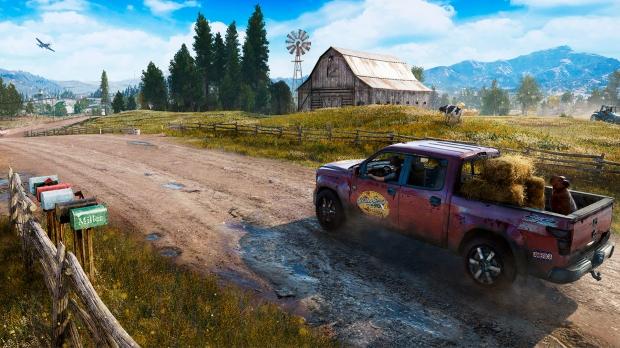 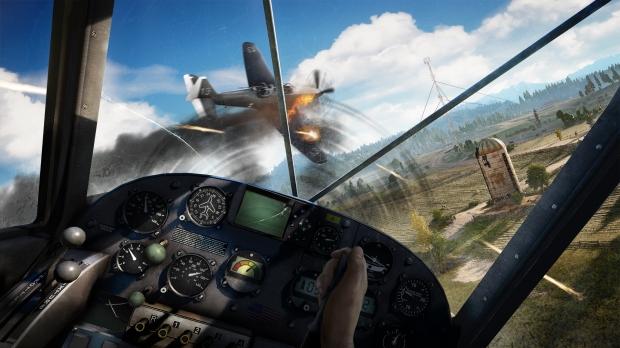 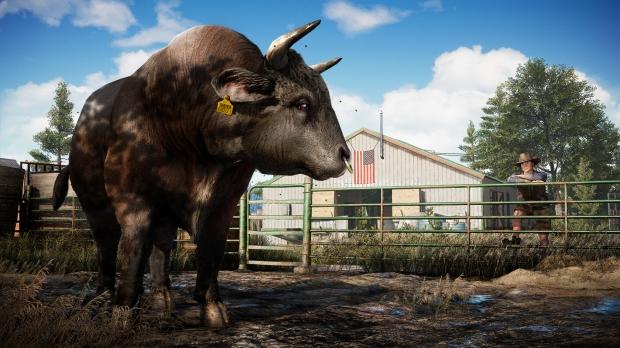 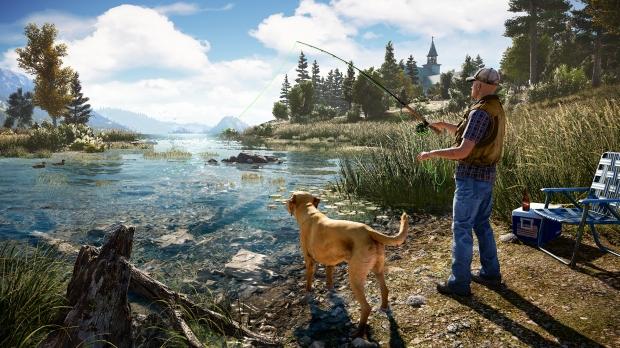