Apple is expected to announce its new phones in September, but we've heard for the past few weeks that the company is having some serious problems regarding placement of the fingerprint scanner. This might delay the iPhone 8. 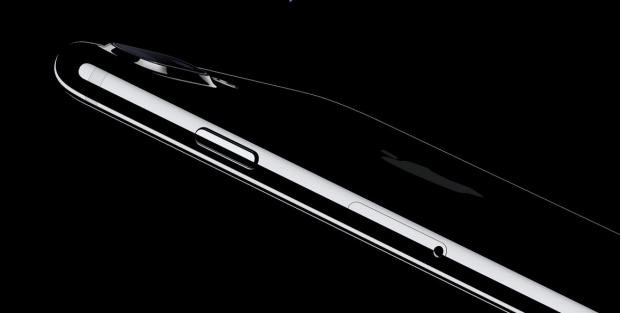 However, a new report states that Apple's problems are deeper and that the company might have to delay all three rumored phones - iPhone 7s, iPhone 7s Plus, and iPhone 8.

According to the report, production on the iPhone 8 hasn't yet begun, which means the phone won't be ready for release until November or December at the earliest.

The iPhone 7s and 7s Plus production reportedly haven't begun either, but the report didn't mention the reason for the delay of those devices. It could be that the company is struggling with wireless charging support, which should come with all three models.

Since we can't confirm this, take this report with a grain of salt and let's hope that Apple will deliver the phones on time.