EA today announced that Mass Effect: Andromeda's full game trial is now available on all platforms, allowing players to try the game out before they buy. 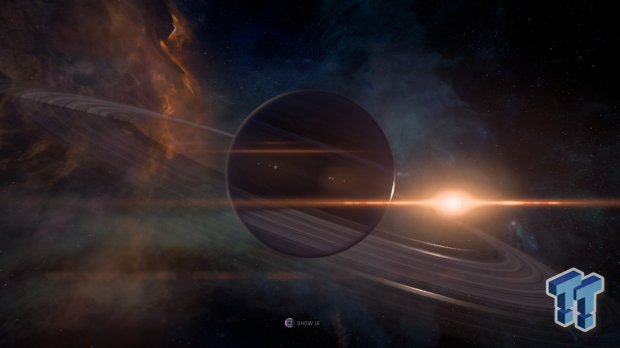 All of EA's biggest games typically come with a "first play" trial mode that's more like a locked off full game rather than a demo. Mass Effect: Andromeda's first play trial was our first glimpse at the unfortunate glitches and facial animations that plagued the game, turning the then-massively anticipated spin-off into a laughing stock. Now that trial is back, and it's just as big as ever.

The Mass Effect: Andromeda trial is simply the full 43GB game with a 10-hour countdown timer attached. EA is betting that after you download the full game (which is almost 1/10th of the PS4's base 500GB hard drive, mind) and play the game for 10 hours, you're much more likely to buy the full version to continue your progress.

The game has been heavily discounted across multiple retailers, and is currently on sale for $29.99 on the PlayStation Store. It's clear that EA is eager to recoup as much cash as possible to help fund future projects, including BioWare's massively ambitious new IP Anthem.

Reports indicate that the BioWare Montreal studio that developed ME: Andromeda has been absorbed into its main Edmonton branch to work on Anthem as well as a new Dragon Age game. The Mass Effect series is now on hiatus, according to people familiar with the matter.

If you're debating on whether or not you should download the free demo, check out our official Mass Effect: Andromeda review to help sway your decision.