Apple is planning to use OLED displays in all the new iPhone models launched in the second half of 2018, claim industry sources. 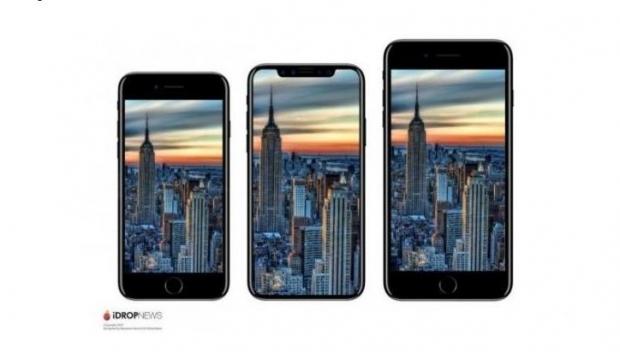 One of the sources states that Apple plans to release three new models next year, all of them with OLED displays.

According to sources in OLED production, panel makers might not be able to meet the demand if Apple goes through with their plans.

This year, Apple should launch three new iPhone models, but only the premium handset, the rumored iPhone 8, should have an OLED display. The other two devices should be updates to the iPhone 7 and 7 Plus.

Earlier reports suggest that the iPhone 8 won't have a fingerprint scanner, but will instead use facial recognition.