We recently learned that Samsung is planning to announce a mini version of the Galaxy S8 and S8+ and it seems that another Korean company is planning its mini smartphone. 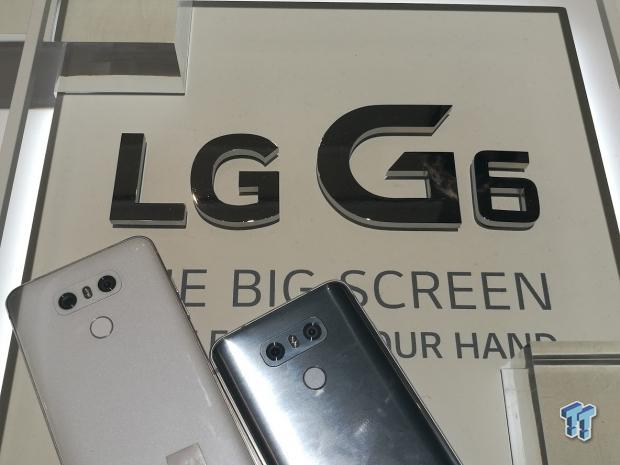 According to multiple reports, LG is all set to unveil the G6 Mini, although it won't have the word 'mini' in the title but will be named LG Q6.

The LG Q6 should feature a 5.4-inch screen, which is slightly smaller than the G6, with an 18:9 aspect ratio.

The device will be powered by the same processor as the G6, Qualcomm's Snapdragon 821. Interestingly, it seems that Samsung is downgrading its Galaxy S8 mini from a Snapdragon 835 that powers the S8 to Snapdragon 821 for the mini version.

The Q6 is expected to have a single 13MP camera on the back and 3GB of RAM, compared to G6's dual camera and 4GB of RAM.

According to a leaked Polish press invitation, the company will unveil the LG Q6 on July 11th.