More and more phone manufacturers are ditching the 3.5mm headphone jack, and there have been some rumors that Samsung might to the same with the Galaxy S8 and S8+. However, the company decided to keep it, at least for now.

With the Note8 launch around the corner, many began to question if the device would keep the headphone jack, or join the numerous other phones that lack this feature.

According to a new leak, a photo of the Note8 case, the phone will have a 3.5mm headphone jack. 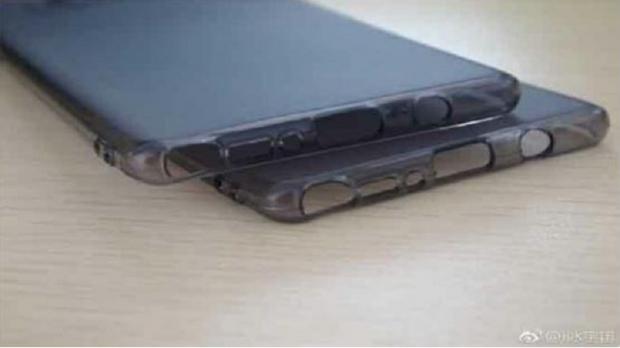 A little over a month ago, an alleged schematics of the Galaxy Note8 leaked also showing a headphone jack.

Read also: Note8 schematics reveals fingerprint sensor on the back

It is safe to assume that Samsung will stick with the headphone jack, at least for the Note8, but we will have to wait until August 26th for the final confirmation.

The Note8 is rumored to be powered by Qualcomm's yet to be announced Snapdragon 836 and come with a dual rear camera setup. We've also heard rumors that the phone might come with 8GB of RAM, which is double from the 4GB of RAM that the Galaxy S8 has.